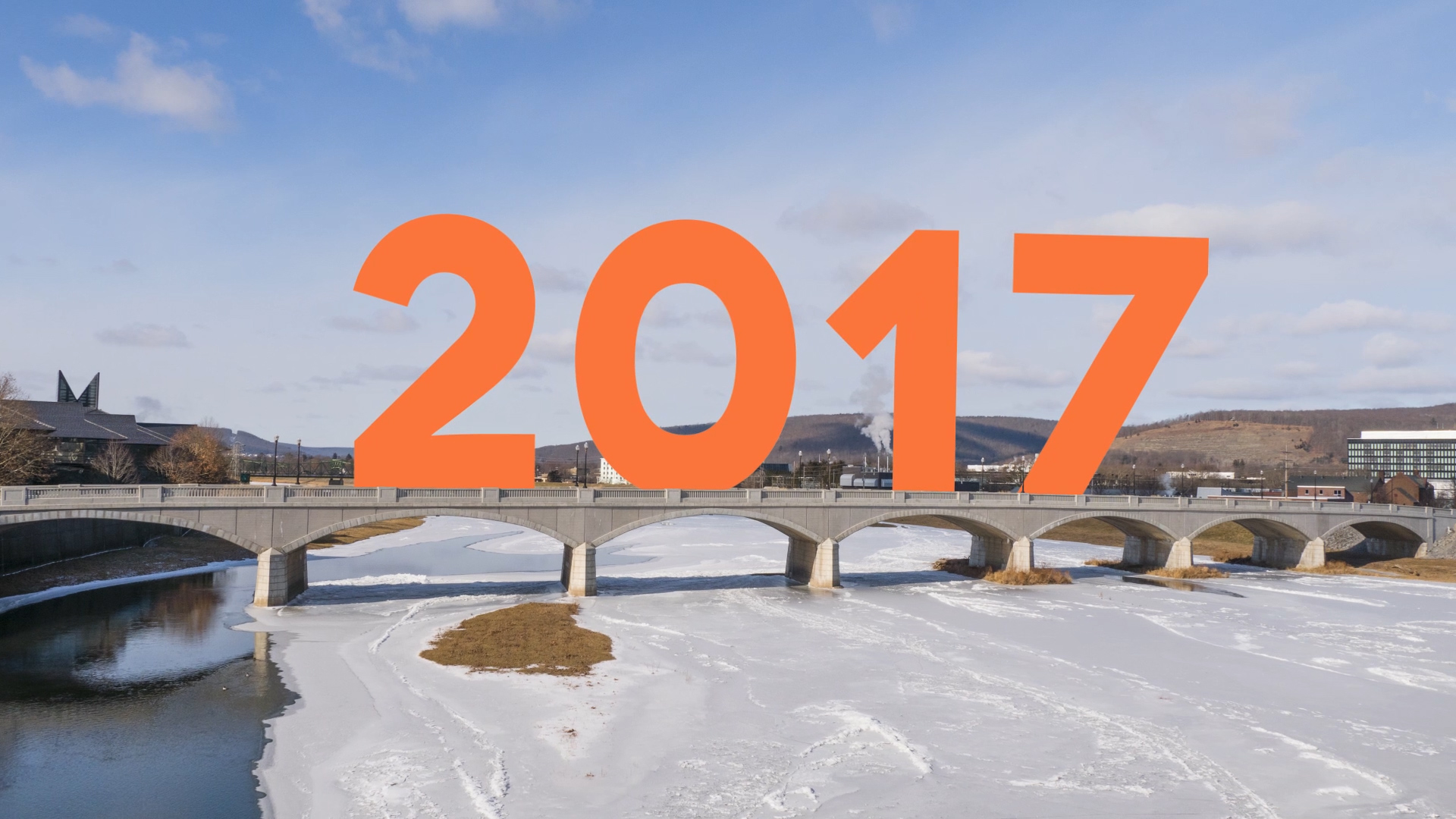 We?d like to start this post by saying, thank you. Thank you to all of our readers. Because of you, 2017 was one of Urban Corning?s best years to date. In just 365 days we got to learn more about some of the really amazing people that call Corning home, helped usher in incredible new businesses, celebrated Crystal City traditions and asked the hard-hitting questions: like what exactly are Anne Hathaway?s ties to Corning?

We?re proud of the stories that we brought you throughout the last year, and we hope you enjoyed reading them as much as we enjoyed writing them. Below you?ll find the list of Urban Corning?s five most popular posts of 2017. Use it as an opportunity to revisit your favorites, catch up on the ones you missed or, like us, fall in love with the stories all over again.

The building at 20-22 W. Market St. has been vacant since the short-lived asian fusion restaurant Panasia shut down. With all of its kitchen equipment and decorations still in place, there has been much speculation about what type of business could occupy the space, but so far there?s been little interest. In April, we wrote about Anne Hathaway?s past visits to the Crystal City and her connection to the Finger Lakes, and reported that it was entirely plausible that she had leased the vacant space. This was very exciting, though not entirely surprising. Lots of people can remember spotting Ms. Hathaway in The Cellar or at Wegmans.

Of course, the least surprising bit of all is that Urban Corning was playing another April Fools joke. Anne Hathaway?s name wasn?t on the lease? sorry, folks. But perhaps it?s even more disappointing that the old Panasia building is STILL empty. Anyone interested? Anne? Please? [READ FULL POST]

In the last several months, a lot of conversations have taken place around the fate and future of the former Northside Blodgett Middle School.

What?s happening? Why is it being torn down? What will replace it? Who?s in charge? Those were all valid questions, and as with any new project, some curiosity was warranted. Additionally, there also seemed to be some misinformation being spread online, which resulted in unfair and unfounded rumors. We took it upon ourselves to do a little research to make sure the most accurate, up-to-date information is available in one place. We included a project timeline, which dated back to June of 2014 when the former middle school was officially closed, and debunked some popular rumors. [READ FULL POST]

3) Nine Gifts You Can ONLY Buy In Corning

The post-Thanksgiving shopping rush is always a busy time of the year, but especially so in Corning?s Gaffer District. Black Friday, Small Business Saturday, Museum Store Sunday, and Cyber Monday come in quick succession, and small businesses have to be prepared. Shoppers have to be equally prepared, as well. To make that preparation a little easier, we curated a list of nine unique gifts that can only be purchased in Corning, including Vintage Pyrex, custom jewelry, local art, and one very well-behaved Egyptian-born German Shepherd named Caesar. [READ FULL POST]

2) Corning, You?ve Got Some Clark Griswold In You

Corning?s Gaffer District, the City, and numerous businesses and organizations do a great job of decorating our community throughout the holiday season, but there?s plenty to see in our residential neighborhoods too. We decided to check out a few pockets of homes in the City and surrounding areas, donned in official Urban Corning press gear, and snapped some photos of our favorite Clark Griswold inspired light displays.

Needless to say, we were thoroughly impressed. There were more than a few contenders in the running for the month?s biggest NYSEG bill. [READ FULL POST]

1) A Local College Student Is A Million Dollars Richer, Thanks To Her Mom (And Wegmans)

In June, Erin Haggerty, a local college student, became $1,000,000 richer thanks to a small present from her mother while she was away at school. Her mom, Diane, routinely sends her greeting cards with scratch-off lottery tickets in them. This past March, Diane sent Erin a St. Patrick?s Day card with a New York lottery ticket inside. As she sat in one of her university?s study rooms, Erin scratched the ticket and revealed that she had won the guaranteed $1,000,000 top prize.

The New York Lottery chose our local Wegmans to host the check presentation because, not only did Erin?s mom purchase the winning ticket from one of its lottery machines, she also works there. Congrats, Erin and Diane! [READ FULL POST]

Over the last year, our Urban Corning community grew to more than 4,750 fans on Facebook, it welcomed new folks from New York to?New Mexico on Twitter and came very close to reaching 2,000 Instagram followers. Thank you for growing with us, and for your continued support. Looking back at the success and stories of the previous year, we can?t help but feel excitement for what this year is sure to have in store. So, from all of us at Urban Corning, to all of you, here?s to one heck of a 2018!