Ode To The Southern Tier 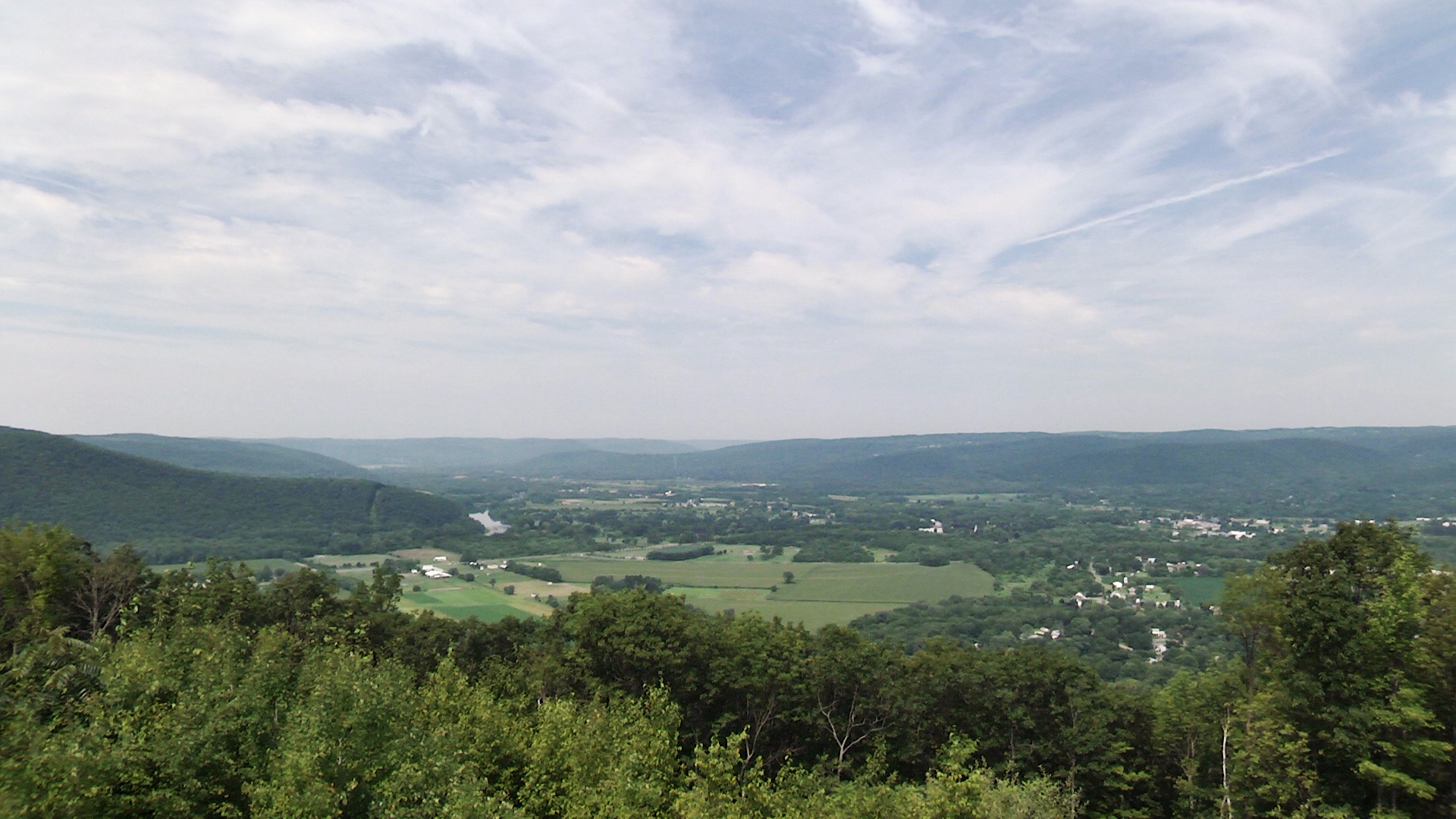 607. Three numbers that represent the Southern Tier, a region home to over 750,000 people. 750,000 people with unique interests, various ideologies, and diverse backgrounds. 750,000 people strewn across a massive area, from the cities of Binghamton, Elmira, and Corning to the villages and towns of Watkins Glen, Owego, and Bath. To most, it would seem unlikely that three numbers could represent this vast array of places, and the even more vast accumulation of the people who call them home.

Yet, with all of those differences, we residents of the Southern Tier are, in fact, bound by a common thread: Our connection to this region. For all of our individual differences, we share its roots. We enjoy its nature, bask in its art, and relish its history. And we’re invested, collectively, in preserving those common enjoyments while always striving for new frontiers and more successes. When you think of it that way, those of us who make up the 750,000 residents of the seven core counties and hundreds of miles of the Southern Tier aren’t that different, after all. That’s worth celebrating.

Here’s To The Southern Tier