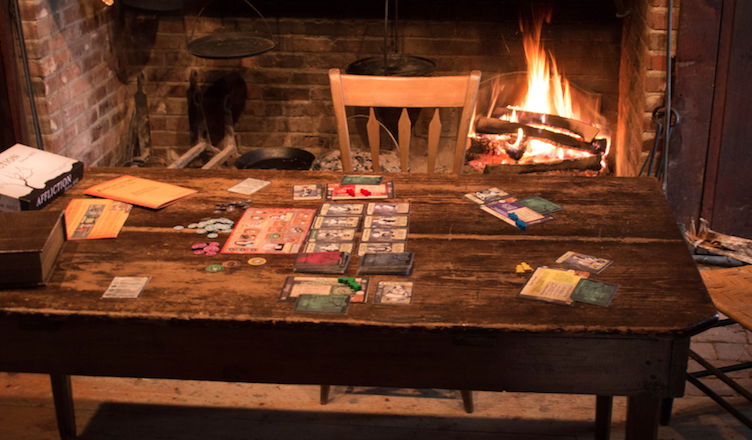 We?re all familiar with the Salem Witch Trials. We all know that in one infamous New England town, in 1692, women were accused of being witches by the hundreds and those who couldn?t prove their innocence, however hard they tried, were burnt at the stake. We?ve known of?these distant events since our youth, and movies and television remind us of these dark times each fall.

But, there?s one other thing we should know: We?re wrong.?

As Stacy Schiff writes, ?Historical truths emerge only with time, after which they are ours, particularly on Halloween, to mangle.? That?s exactly what we?ve done to the truths surrounding the Salem Witch Trials.

The trials were a real thing, don?t get me wrong, and they did stem from happenings in Salem, but we?ve let our imaginations get the best of us these?last 325 years. It wasn’t just women who were accused of practicing witchcraft; men were too, including a Harvard-educated minister. People weren’t persecuted by the hundreds, but 19 people did hang for their “crimes” and another?was crushed under stones (He remains the only individual in American history to be “pressed to death,” by the way. Quite the unfortunate legacy.). No one burned.

Perhaps the most erroneous myth, however, is that the whole witch-hunt took place in Salem. It started in Salem, sure, with two young girls who claimed to have been bewitched, but the paranoia spread through the state like a disease. All in all, people from 24 different Massachusetts communities were accused. Why is the little village of Salem the only one to get a bad rap? If you ask me, everything is backwards.? 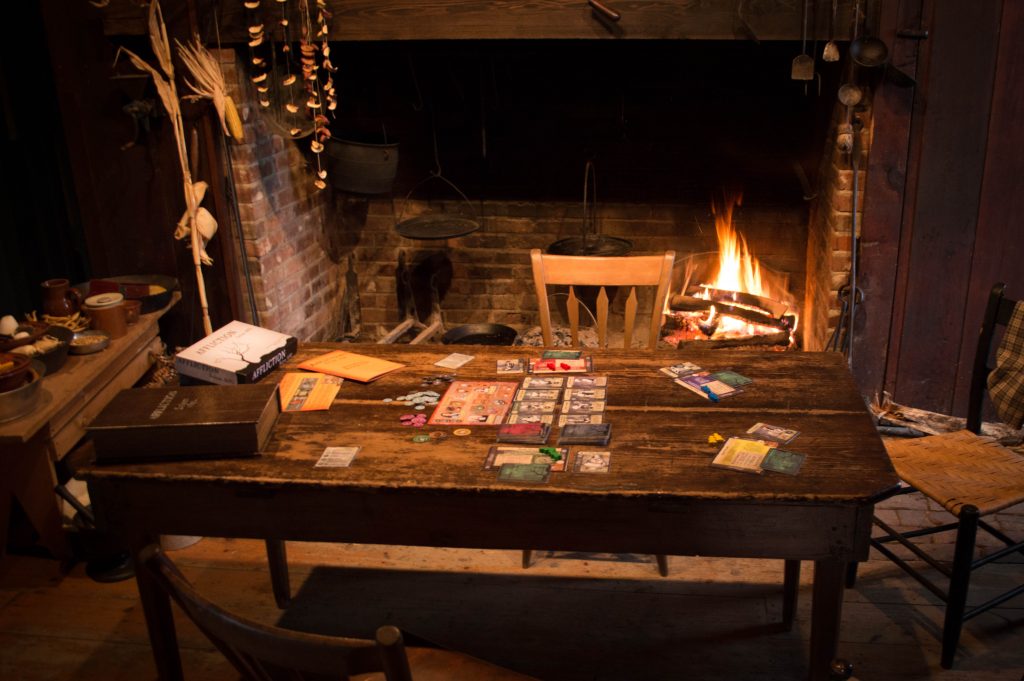 So, how can we reverse this gross manipulation of the truth? Welcome, Daniel Hundycz.

Dan is the owner of DPH Games, a small company that?s been developing board games above Corning?s Market Street since 2013. You may have noticed ?Cache Me If You Can? in a number of Market Street shops. Dan is the brain behind the popular geocaching game, as well as others like “Psychological Warfare” and “Cats: A Sad But Necessary Cycle Of Violent Predatory Behavior.” He?s spent much of his life making board and computer games, and he?s even spent a little time playing them.

Being a self-described history buff, Dan is pretty familiar with the actual happenings of 1692’s Salem, Massachusetts. He?s also familiar with a few existing games that perpetuate the falsehoods seen in movies and myths.

“There are a number of games about Salem and all of them have actual witches in them,” Dan says. “One description even states that you get to play as ‘the good guys’ catching and hanging witches. I thought there should be something out there that more accurately represented the experience. I wanted to make something different.”

Dan did just that.?Last June, he and his colleagues began developing ?AFFLICTION: Salem 1692.? While set in the hysteria of a witch-hunt, “AFFLICTION” is a more authentic experience of the events surrounding Salem. The characters?in the game are the actual, historically significant figures that were connected to the trials. As is the case in any tragic event, there were those who used the paranoia of the trials to their advantage. Under the veil of the witch-hunt laid other motivations: power, greed, revenge and righteousness. “AFFLICTION” brings these motivations to light.?Rather than earning points for hanging witches, players are rewarded for using strategy to accuse their rivals, protect their interests and acquire property.

“Obviously we want people to have fun with the game,” says Dan. “But we also want them to walk away with a little better understanding of what was actually happening in Salem.”

“AFFLICTION” has made it through the development and test phases, and is well on its way to being produced. A Kickstarter?has been created to help raise the funds needed for mass production. Nearly half of its goal has been raised in just the last few days, with support from gamers and history enthusiasts throughout the country. If you’d like to support the Kickstarter, you can find more information?HERE. It’s not just a chance to be?involved in something that finally brings an end to the nasty rumors that have plagued Salem for the last three centuries, it’s also an opportunity to bring people together.

“With all of our games, we hope people have an enjoyable social interaction with other players,” adds Dan. “We spend so much time plugged in. Board games are a great way to be entertained and to be involved with other people.” 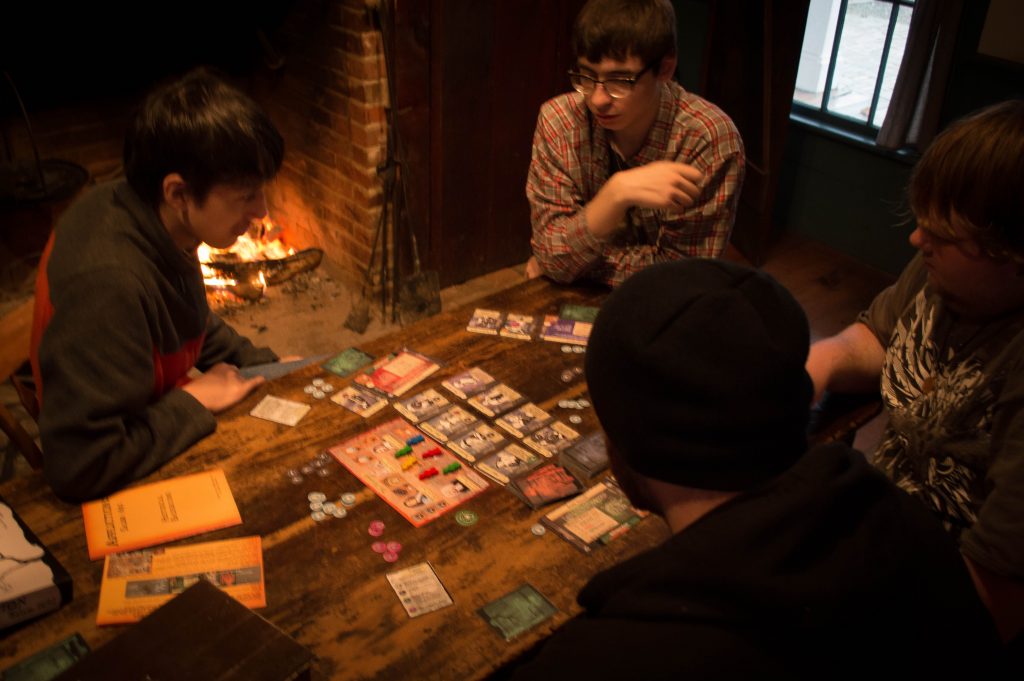 Members of the Corning Community College Gaming Guild enjoy “AFFLICTION” in an authentic setting at The Heritage Village of the Southern Finger Lakes.

“AFFLICTION: Salem 1692” has received over $4,500 in donations on Kickstarter. You can help it reach its production goals, by donating or sharing this link with your friends. You can learn more about the game by watching this short video.