Join us on the Final Friday of every month!

Ever wanted to go to an Urban Arts Crawl but didn’t have anyone else to go with you? Ever wanted to meet new folks in town while experiencing a variety of art and performances? You’re in luck: we’re officially introducing Crawl Captains! Each month, a different charismatic and convivial individual from the community will be your guide to a memorable Arts Crawl experience.

How does it work?
Simply join up with the Crawl Captain (look for someone wearing a bright orange backpack) at any point along their itinerary (below) to check out all the great events with them and anyone else who joins the group. You don’t have to RSVP or even do the whole itinerary: just join up when you want and leave when you want. It’s that easy.

Who is it this month?
Sean Lukasik: a partner at Creagent Marketing and manager of the Urban Corning blog and website.
Sean was a board member at the ARTS Council for 6 years and a Rockwell Museum Ambassador
for 5 years. As an improv performer and musician, he has been a member and supporter
of the arts in Corning since he arrived here in 2006. Check out some of Sean’s articles
right here on the Urban Corning blog.

The ARTS Council will hold a performance of Delta bluesman Gerard Burke playing his unique brand of acoustic blues, played in the style of the old masters, such as Son House, Charley Patton, and Robert Johnson.

Over the past 15 years, Burke has developed an approach to his music that pays homage to its originators while still leaving room for his own personal touch. Feeling free to substitute lyrics or chord changes in these early blues compositions, he’s an interpreter looking to adapt Delta blues stylings to modern day offerings. Performing on both resonator and standard acoustic guitars in open and standard tunings, Burke’s playing features both slide and finger-picking styles. 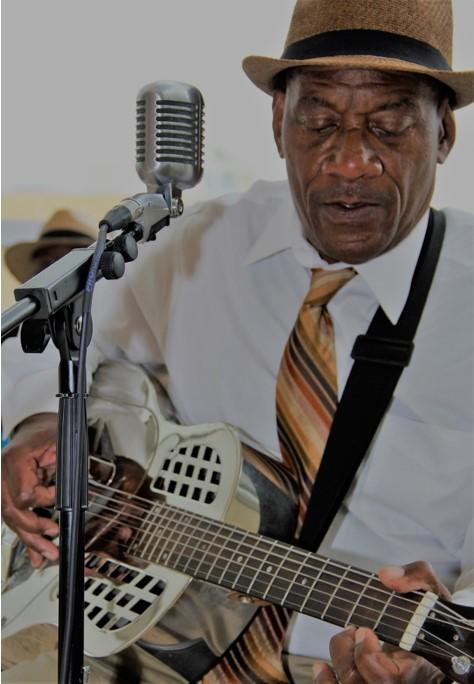 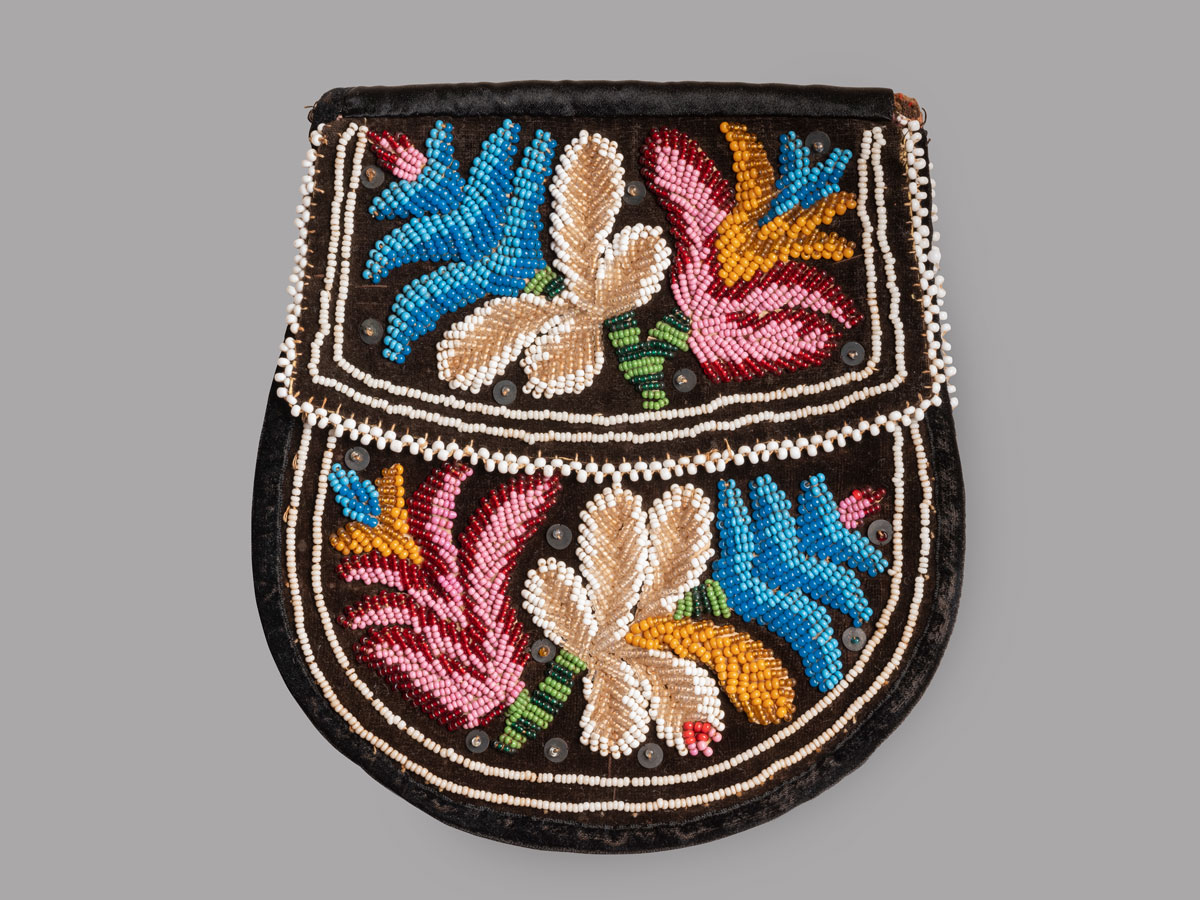 This month, see the newly installed Treasures of Haudenosaunee Beadwork; featuring Curator of Collections Kirsty Buchanan will be available to answer questions about this special project exhibition. Plus, Rockwell Members can and enjoy food and drink in the Members-only Lounge from 5pm to 7pm.

Proudly presented by:
The Rockwell Museum, The ARTS Council of the Southern Finger Lakes, and Urban Corning