From A Tiny House to The Big Screen: Corning’s Oscar Watch 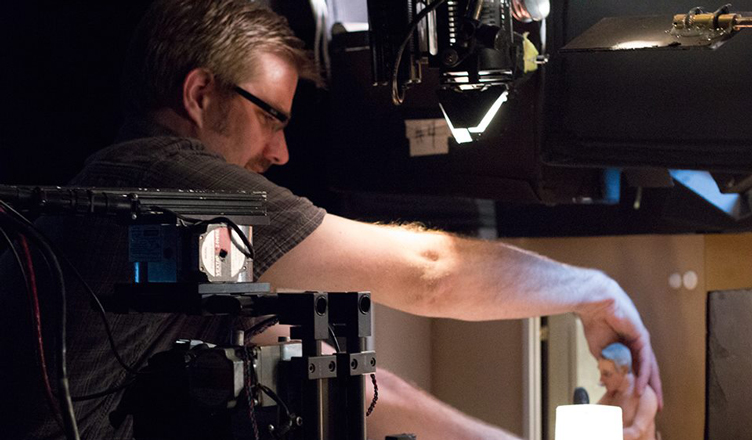 When Corning builds their version of the “Welcome to Elmira” sign, featuring?all the stars who live here, Dan Driscoll is going to be front and center. You probably already recognize him from an episode of HGTV’s “Tiny House Hunters,” when Dan and his family moved back to Corning from their 2,500 sq. ft. home in Los Angeles. However, that’s not enough to get on the “Welcome to Corning” sign.

You may also already recognize Dan’s work?as an animator on popular television shows like “Celebrity Death Match,” “Robot Chicken,” and “Mary Shelley’s Frankenhole.” I’m not sure if he was the one who animated Hillary Clinton’s claymation elbow smash of Monica Lewinsky, but even still, that’s not enough to get on the hypothetical sign. However, Dan and his crew won an Emmy for their work on “Robot Chicken,” and that’s a big step in the right direction.

Now while I fancy myself a discerning committee of 1 in the selection of Corning’s biggest celebrities, I’m not at the level of?the Academy of Motion Picture Arts and Sciences. But last?Thursday, the big dogs showed their approval of Dan’s work by nominating his latest feature film, Anomalisa, as one of the year’s best. That’s right, Dan is now officially an Oscar Nominee!

For those who don’t know,?Anomalisa is a?stop motion animated film, written and co-directed by Charlie Kaufman with?Duke Johnson, and has been raking in praise since its release in December. Esquire is calling it “The Most Human Film of the Year,” and there aren’t even any humans in it. Dan came a long way from his days as an animator on “Celebrity Death Match,” and he spent 2 years working on Anomalisa?as the film’s Animation Supervisor. Throughout the process, he was in charge of making sure all the puppets, sets, props, lights, and differing styles were consistent and focused, incredibly bringing alive the vision of Kaufman and Johnson.

If you can’t picture it, here’s the trailer:

Now?if that’s not worth a spot on the Welcome sign, nothing is. Look at it! Dan himself said it’s surreal to watch (although I think he meant that the whole process comes back to life for him, remembering who was involved with every shot while simultaneously taking in the storyline and characters).

So after 2 years of work to create?90 minutes of cinema gold, you (like me) are wondering how the great Dan Driscoll heard about and celebrated the long-awaited Oscar nomination of his DREAMS! “My wife texted me this morning to let me know,” he said.

Well, here’s hoping there will be a little more celebrating on Sunday, February 28 when Dan is watching the Oscars with his family in that tiny house of theirs.

But don’t worry; either way, the “Welcome to Corning” sign is going to be huge. 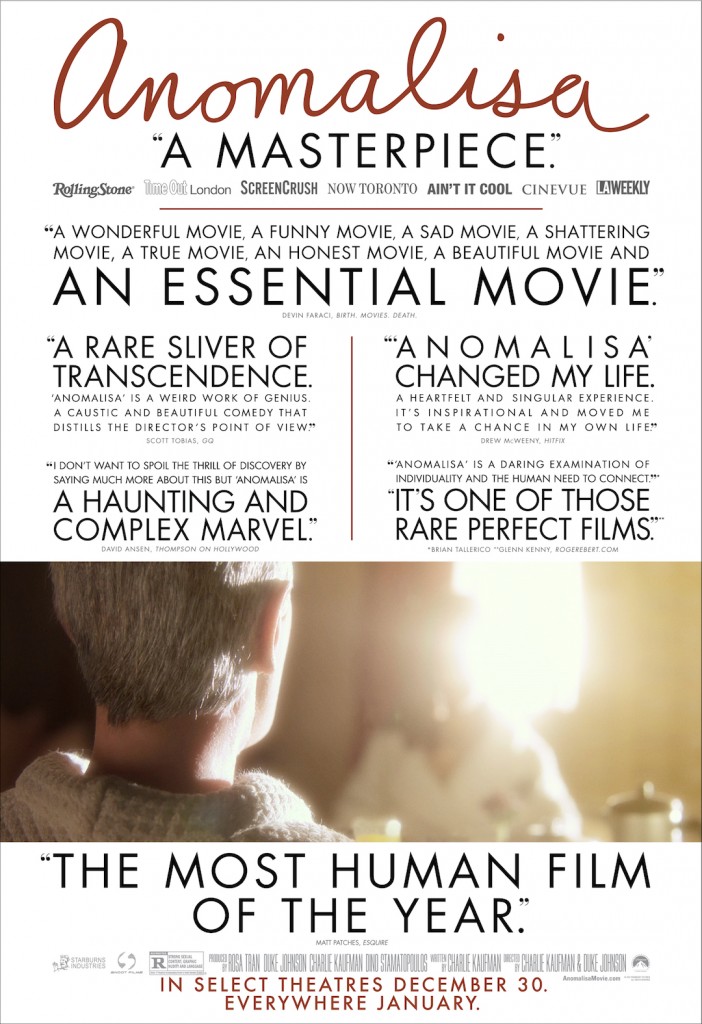